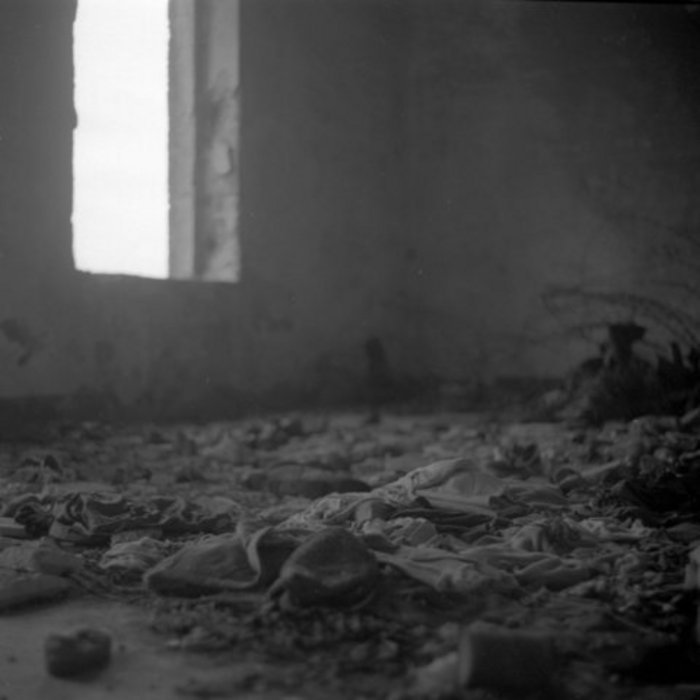 "If it comes to living in a bubble, do not hesitate. "It All Falls Apart" (Ghostly, 2010), by The Sight Below, is a record of an unquestionable pedigree. But Rafael Anton Irisarri’s annual miracles do not end there: two have been named "Lit At Dawn" and "Embraced," both ambient light paths that can be complemented without any false hype of The Sight Below pseudo-dance excitement, although the really glorious nature of this EP is the fourteen minutes from the flip side, a version of "Für Alina" by Estonian composer Arvo Pärt which indicates several things. For many young artists who are developing in the overlooked area of new instrumental music with an academic persuasion, Pärt is god. Irisarri’s tribute is neither forced nor by chance: the choice of "Alina," his best work, shows respect and admiration yet conveys the irresistible need to get to the bottom of everything. How inspiring this music is: Irisarri uses synths, a piano that seems to melt and a crunch noise, and presents original compositions that, in fact, could have been created by a generation of desperate and lonely souls an eternity ago."
- Playground Mag

"Reverie: never was a recording more aptly titled. One could also think of it as the beatless counterpart to the music Rafael Anton Irisarri issues under the alias The Sight Below. Not that they're mutually exclusive, however—a similar sensitivity to textural detail is heard in both cases, and Irisarri's primary instrument, the electric guitar, is used as a textural soundscaping generator as much as it is a vehicle for voicing melody. Reverie, the follow-up to 2009's Hopes and Past Desires (also on Immune) and 2007's Daydreaming full-length on Miasmah, includes three tracks, the first two modest in length, the third a fourteen-minute meditation. The style is ambient soundscaping and the mood ponderous, as Irisarri uses his guitar as a strings-like symphonic element to generate atmospheric masses." - Textura

"This is the second EP by Rafael Anton Irisarri on the Thrill Jockey distributed label, Immune, and I’m already all over it. His last EP on the same label was a beautifully packaged two-track 7″ vinyl, titled Hopes and Past Desires. With only three tracks, Irisarri crafts one of his best releases. Seductively constrained musical phrases, barely audible scratches, and incredibly tender piano notes encompass sorrow, longing, and nostalgia. Although three years apart, Reverie seems almost an echo of Irisarri’s similarly titled debut full length, Daydreaming released on Miasmah. “Für Alina“, the third 13+ minute track on the EP, makes me feel like I’m eavesdropping on a piano confession, sharing intimate moments of deep solitude through a lens of a vast ambient distance. This piece is a rework of Arvo Pärt‘s likewise titled “Für Alina” – I’m pretty sure that Irisarri must be a fan of the Estonian’s tintinnabuli style. " - Headphone Commute

"Echoing Irisarri’s Daydreaming album, released on Miasmah three years ago, Reverie is a more austere and introspective work. Here, the guitars become sparser and step back a tad as other instruments are given more prominence; a slightly muted piano on Lit At Dawn, a much clearer one on Für Alina. On the latter, the piano is actually central to the piece, and features from the start, first alone, surrounded only by enigmatic founds sounds, then by a slowly rising tide of sound heavily clad in effects, which remains for some time just an echo in the background, but which becomes more potent in the second half. Irisarri however never quite brings this to the fore. In between though, Embraced relies much more heavily on guitars and delays, working a rather bleak backdrop on one side, and applying sparse drapes on the other." - The Milk Factory (4.5/5)